Rockabilly - Behind The Style As we continue our look through all different Gothic styles, this month we feature Rockabilly for the people who love fifties style clothing with an extreme edge, and we find out more from Kates Clothing about this amazing style. What are the origins of the Rockabilly style? Inspiration is drawn from 1940's and 50's style and taken to the extreme. With a resurgence... 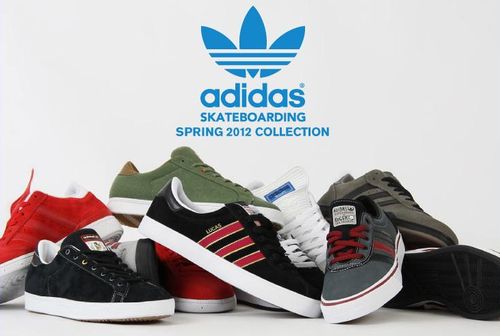 Adidas Skateboarding Collection The Adidas Skateboarding shoe was originally endorsed by Robert Haillet, but later renamed after tennis great Stan Smith, becoming one of the best selling shoes of all time, selling well over 30 million pairs. With a lightweight yet durable upper and an outsole with amazing board feel, the Stan Smith quickly found its way onto the feet of many a skateboarder. It was... 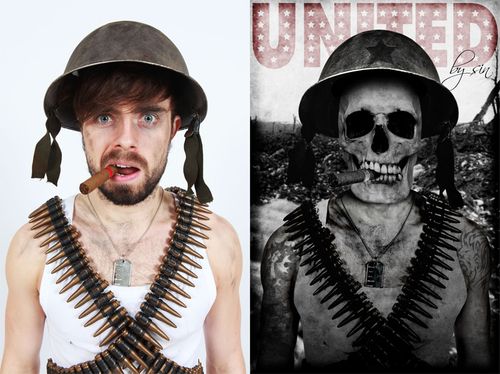 Sin Star Clothing T-Shirts Sin Star Clothing is a new brand that appeals to a broad audience, including the band scene, urban sports fans such as BMX and Parkour, and the everyday Average Joe. The brand’s message is ‘Armour Against Authority’ as they know that life is not easy, and they urge fans to realise their dreams in life. Sin Star Armour T-Shirt. British flag bearing the brand... 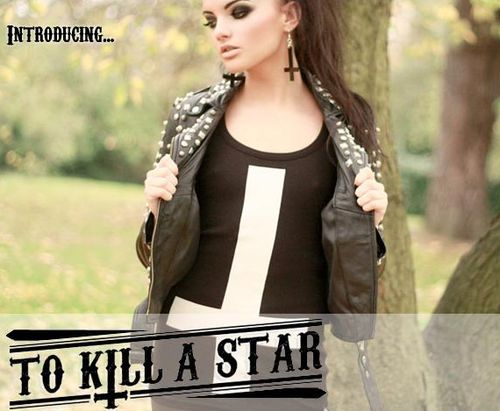 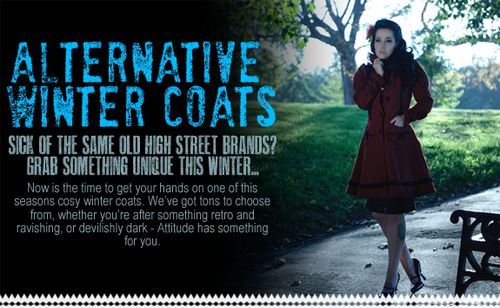 Alternative Winter Coats If you are sick of the same old High Street brands and want to grab something unique packed full of attitude then take a look at a winter coat from an alternative fashion brand such as Hell Bunny, Living Dead Souls or Poizen Industries. So whether you want to look retro, ravishing, or devilishly dark there is a cosy winter coat for you! Poizen Industries Juku Coat.... 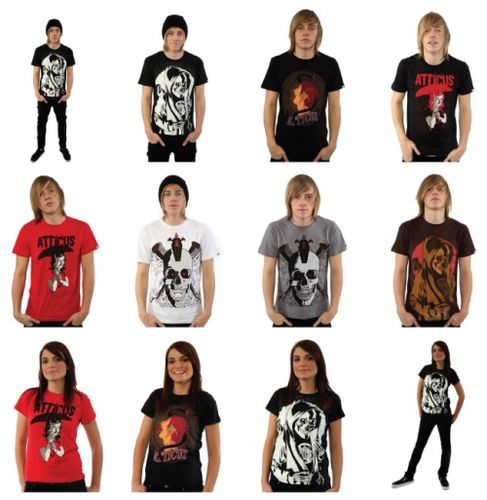 Founded in 2001 by Tom DeLonge and Mark Hoppus (of Blink-182 fame) and their childhood friend, Dylan Anderson; Atticus is a clothing brand, created for musicians, by musicians. Their brand name comes from the name of the main character’s father in the Harper Lee book “To Kill a Mockingbird”, Atticus Finch. The logo depicts a bird lying on its back which is another reference to “To Kill a Mockingbird” as it is a direct reference to the book’s title. However, the logo is known as the “resting bird” and appears more like a finch (which could be another link to the TKAMB character due to his surname being Finch.

Their brand contains mainly clothing such as t shirts and sweatshirts although the brand does hold some jeans and accessories such as bags, purses, hats and gloves. Most of the clothing either has the Resting Bird depicted on it somewhere or the brand name.

The main objective of Atticus is to give something back to the music industry. And helped several smaller bands to be wider known by releasing three “Dragging the Lake” compilation CDs which included tracks from bands such as Coheed and Cambria, Alkaline Trio, Jimmy Eat World, Rise Against, and New Found Glory.